J. Warner Wallace explains why young people are leaving the faith. “It’s time for believers to accept their responsibility to explain what Christianity proposes and why these propositions are true, especially when interacting with young people who have legitimate questions.” 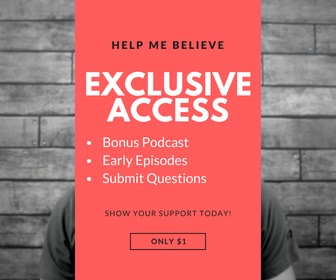